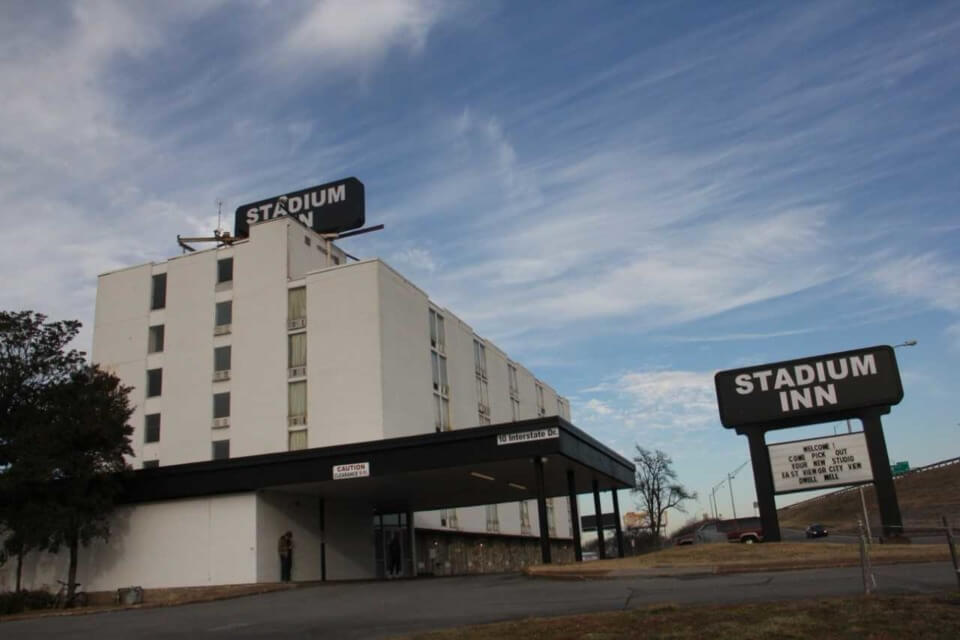 On May 25, 2018, the Sixth Circuit Court for Davidson County, Tennessee allowed a negligent security lawsuit filed by our firm to proceed.

The lawsuit alleges that a female guest at the Stadium Inn, in Nashville, TN, was assaulted and raped by an employee of the business.

The suit also alleges that the Stadium Inn was “a hotbed of criminal activity,” where 248 crimes had been committed in the two-year period prior to the alleged attack on the plaintiff in the suit.  Among the prior crimes, a previous rape is alleged to have occurred at the Stadium Inn in October 2015.  Data for these prior crimes was obtained from the Metro Nashville Police Department.

The suit further references several negative TripAdvisor online reviews, which describe “rampant criminality,” and “drug use and unsafe accommodations,” according to the allegations in the suit.

In articulating her claim for negligent security and the failure to protect against third-party criminal acts, the plaintiff relied upon these prior instances of alleged criminal acts on the premises to establish the foreseeability of the attack which she suffered.

In McClung, the plaintiff’s wife, a customer at a shopping center, was abducted from the parking lot and later raped and murdered.  The plaintiff filed a negligent security lawsuit against defendants, owners, operators, and tenants, based on negligence for not providing security in their parking lot.  The Tennessee Supreme Court analyzed prior criminal acts “on or near” the premises and concluded that “it is not beyond the realm of reasonable anticipation that a jury could conclude that [defendant’s] negligence created a foreseeable risk of harm to [plaintiff], and that [defendant’s] negligence was a substantial factor in bringing about that harm.”  937 S.W.2d at 905.

In response to the Complaint and the above allegations, the defense filed a Motion to Strike these allegations of prior crimes at the Stadium Inn as “immaterial and impertinent” to the facts of the case.  The defense argued that the duty to protect guests from third party criminal acts did not extend to hotel rooms, stating: “while the security of the hallways, lobby, and parking lot of an extended stay hotel may be within the control of the Defendant, the interior of a tenant’s room is not within the applicability of premises liability as prescribed by McClung.” (Defendant’s Reply Memorandum, p. 3, available on CaseLink).  The defense further argued that plaintiff’s negligent security lawsuit should be construed as a negligent hiring lawsuit only.

After hearing oral argument, the Court disagreed with this narrow reading of McClung.  The Court held that the allegations in the plaintiff’s Complaint “could have legal relevance to the issues to be considered by the finder of fact at trial in this matter” and that “the challenged paragraphs thus do not meet the standard of immaterial or impertinent allegations.”  (Order Denying Defendant’s Motion to Strike.)

Plaintiff’s negligent security lawsuit will thus proceed to the next phases of litigation, including discovery and depositions.