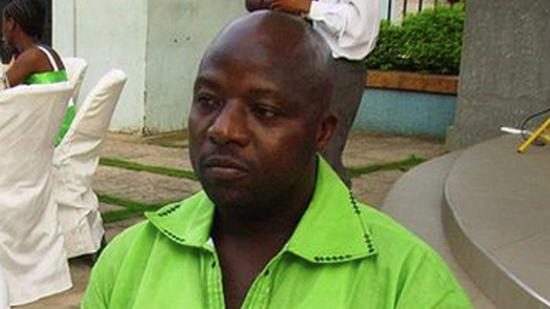 The Dallas Ebola patient, Thomas Eric Duncan, was not admitted to the hospital despite a fever of 103 (noted with an exclamation mark on the medical record) and a record entry (that ER MDs could plainly see) that he had recently travelled to Africa. Records released to the AP and New York Times also showed he had severe pain (8/10). His family is right to question whether he was turned away and not admitted because he lacked insurance. As Dallas County Commissioner Price aptly summarized: “The real elephant in the room is, the man was black, he had no insurance, and therefore he was basically turned away.”

In too many cases emergency rooms fail to admit patients because hospitals have policies or procedures that make it difficult to admit patients with no insurance. See Case Studies At Denver Health: ‘Patient Dumping’ In The Emergency Department Despite EMTALA, The Law That Banned It. The bottom line: uninsured patients are turned away from ERs because of their inability to pay and lack of insurance.