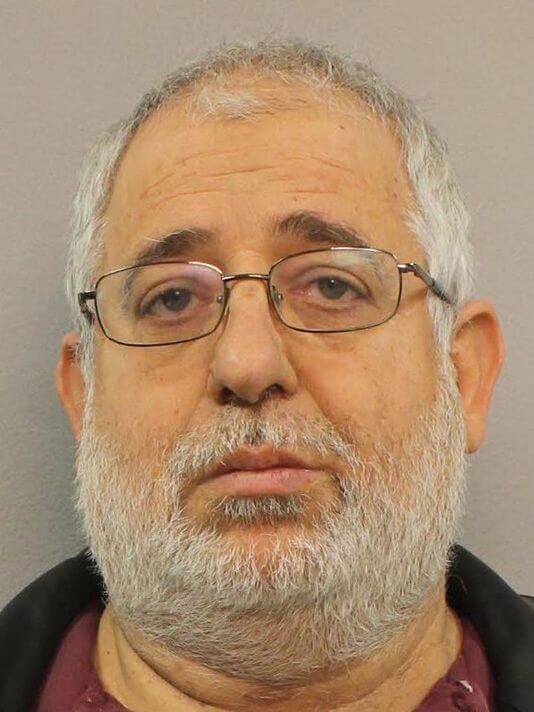 On November 21, 2016, our firm filed a sexual assault lawsuit in Davidson County, Tennessee, Circuit Court.  The case is Jane Roe v. Yellow Cab Metro, Inc. & Samir Hindieh, Case No. 16C-3056. The filing of this case was reported in The Tennessean.

The lawsuit alleges that Yellow Cab Metro, Inc. and Samir Hindieh, a cab driver [pictured on left], breached the implied contract of safe carriage when Mr. Hindieh sexually assaulted the plaintiff, known as Jane Roe for purposes of the lawsuit.  Ms. Roe was a student at Belmont University in Nashville at the time of the assault.

In the new sexual assault lawsuit we filed on behalf of Ms. Roe, we have argued that Yellow Cab, as a common carrier, breached the implied contract of safe carriage.  Accordingly, we have argued that the applicable statute of limitations should be the six (6) year limitations period set forth in Tenn. Code Ann. § 28-3-109(a)(3) for “actions on contracts not otherwise expressly provided for.”

Whether we succeed on Ms. Roe’s behalf in this case, we believe this case raises an important question of public policy.  We believe Tennessee should adopt a sexual assault specific statute of limitations in cases involving adult victims.

[If you have questions about a potential sexual assault lawsuit, please contact us today]