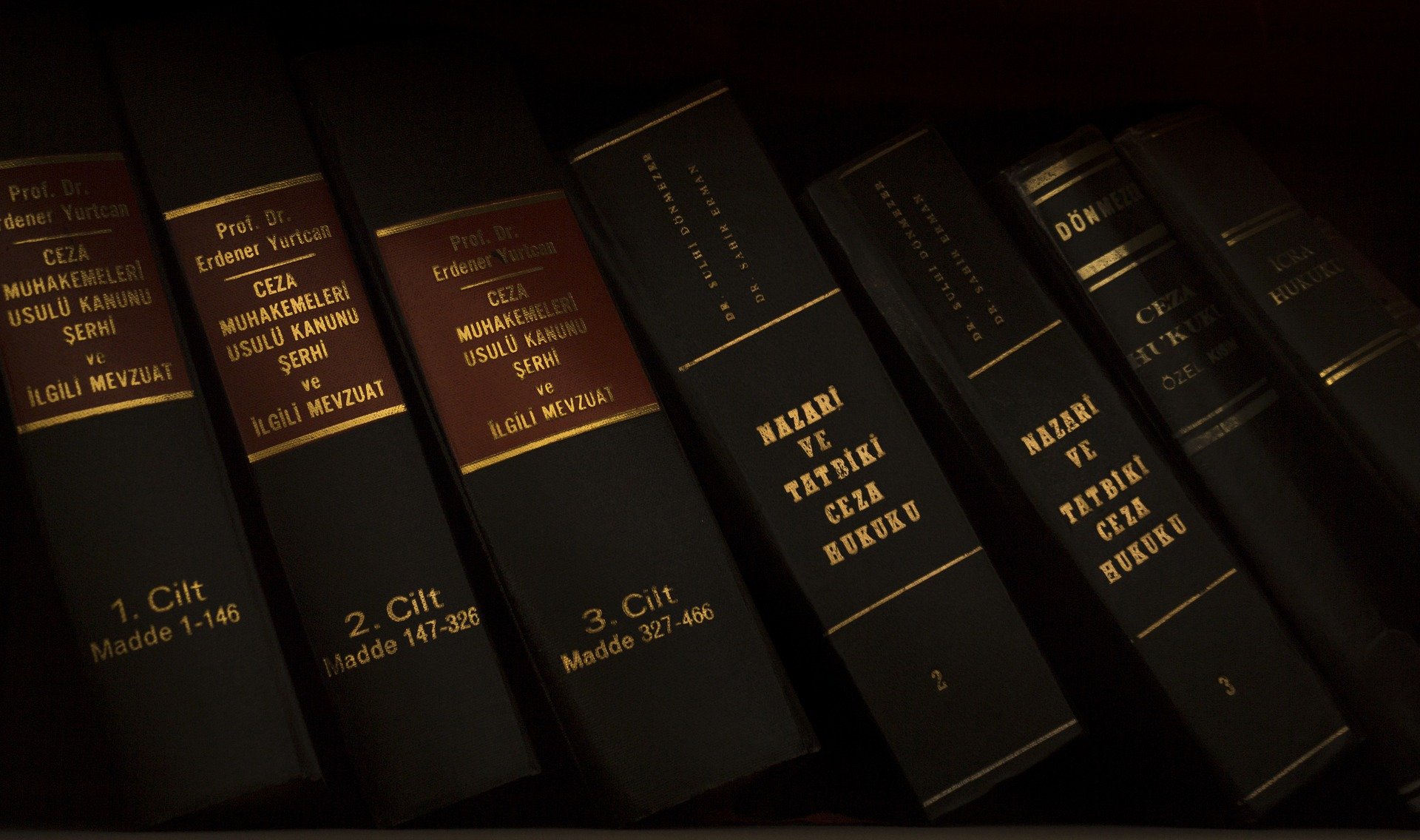 A municipal liability suit against the City of Chattanooga will move forward after a federal district judge denied the City’s motion to dismiss. The order means that the suit will continue to move forward, bringing the anonymous plaintiff one step closer to obtaining justice.

Plaintiff maintains that the City’s custom of looking the other way and refusing to discipline officers like Logan–who had a history of sexual misconduct–allowed Logan to accomplish his crime.

Plaintiff amended her complaint in June, adding allegations against retired Assistant Chief Edwin McPherson and retired Captain Pedro Bacon. McPherson and Bacon are alleged to have aided in a department cover-up of Logan’s misconduct.

In his December 5th opinion, Judge Harry S. Mattice of the Eastern District of Tennessee concluded: “[I]n the Sixth Circuit, pleading of specific knowledge by specific policymakers is unnecessary to survive a motion to dismiss if the plaintiff claims that a municipal defendant knew or should have known that the actions of its employees were unlawful.” (Internal citations omitted). The judge ultimately denied the City of Chattanooga’s motion to dismiss.

The City also argued that Plaintiff could not rely on newspaper reports when pleading the facts in her complaint. Plaintiff’s first complaint cited numerous newspaper articles detailing Logan’s prior misconduct. The City contended that these articles could not be taken as true for the purposes of stating a claim.

The court disagreed, however, holding that the newspaper reports were to be taken as “exhibits attached to the complaint.” Judge Mattice concluded that the court could “properly consider factual material in [the] complaint that hails from newspaper reporting.”

Following the denial of the City’s motion to dismiss, the case will continue to move forward.