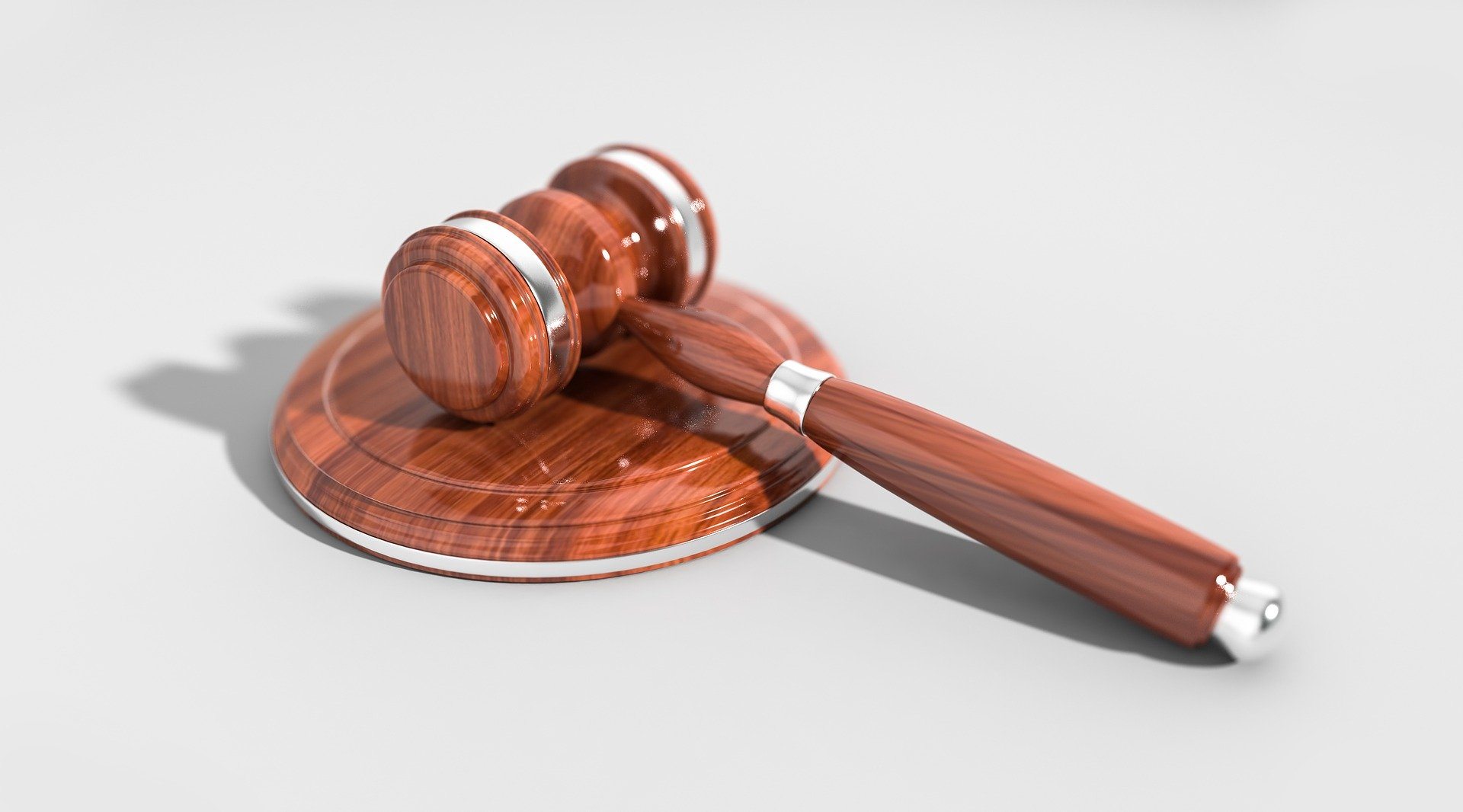 On Tuesday, May 3, 2016, the Court denied the University of Tennessee’s Motion to Dismiss the Title IX lawsuit filed by our firm. Below is the update as reported by The Tennessean.

A sweeping sexual assault lawsuit against the University of Tennessee will proceed, after a federal judge denied a motion by attorneys for the university to dismiss the case.

Eight women, identified only as Jane Does, filed suit against the university in February. On Tuesday, out of a number of requests for dismissal by university lawyers, U.S. District Judge Aleta Trauger granted one.

The statute of limitations expired for one plaintiff’s claims alleging a pattern and practice of deliberate indifference to sexual assaults and misconduct by UT athletes before her alleged sexual assault in 2013.

The plaintiff alleged that pattern existed before she was assaulted by a former basketball player. The judge ruled that the time limit on those claims has passed, but the same plaintiff may still pursue allegations about the university’s actions after she reported the alleged assault.

The judge also ruled against the university’s motion to dismiss a claim brought by one of the plaintiffs who was not sexually assaulted, but who claimed she was retaliated against after her roommate was assaulted. That claim will continue, she ruled.

And in a another crucial decision, Trauger said the women may continue to pursue an injunction that would stop the university from using a campus disciplinary procedure known as the Uniform Procedures Act. The lawsuit alleges the way UT uses the process is one-sided, biased against victims and in some cases prolongs any disciplinary decision for months.

Bill Ramsey, an attorney hired by UT to defend the lawsuit, said in a statement that the university maintains that the allegations in the lawsuit are “unfounded and without merit.”

“We appreciate the Judge’s consideration of dismissal of certain issues with this case especially in light of the case’s difficult nature as it involves the lives and well-being of young people,” Ramsey said. “Under the standard for a motion to dismiss, the Court was required to accept the allegations in the complaint as true for purposes of ruling on the motion. We maintain our position that the allegations put forth in the lawsuit regarding the University are unfounded and without merit. We are confident that once all of the facts are considered instead of only the allegations in the complaint, Plaintiffs will be unable to prove their claims.”

David Randolph Smith, lead attorney for the plaintiffs, declined to comment on Trauger’s ruling, citing local federal court rules that “limit attorney comments to a quotation from or reference to public records and prohibit statements as to evidence regarding the occurrence or transaction involved.”

Trauger’s rejection of UT’s motion to dismiss brings to the forefront the issue of whether the university will pursue a settlement in the case. UT has settled two other high-profile cases in the past two years.

Both of those lawsuits progressed through the court system before the settlements were reached, with UT citing the expense of such litigation as the reason for its settlements.

In Tuesday’s ruling, Trauger said she was not swayed by UT’s argument that the lawsuit should be dismissed, in part, because none of the individual student-athletes who are alleged to have sexually assaulted the plaintiffs had a prior history of sexual misconduct known to campus officials.

“UT overlooks, however, that the plaintiffs allege far more than UT’s knowledge of general risks or stereotypical assumptions; to the contrary, the plaintiffs allege that UT was put on notice of a specific and concrete pattern of an ‘inordinate’ number of sexual assault allegations against members of specific teams within the UT Athletic Department and also allege that such a pattern may be directly related to the culture within the Athletic Department,” she wrote. “In fact, the entire (complaint) is precisely structured around the theory that liability stems from UT’s failure to acknowledge and address the acute risks to female students by a certain segment of its student body that are well above and beyond the general risks of student-on-student harassment.”

And Trauger characterized as an “absurd distortion” UT’s claim that allowing parts of the case to proceed may violate federal discrimination rules because African-American athletes are disproportionately represented on UT football and basketball teams.

“Nothing in this opinion should be read to in any way endorse any stereotypes about African American students, student athletes, or male students, at UT or more generally,” she wrote.

In its motion to dismiss, UT sought to throw out the claims by a woman identified as Jane Doe V, who said she was subjected to retaliation and ultimately forced to transfer after she aided another plaintiff who said she was raped.

The woman said that she reported witnessing a physical confrontation involving then-UT football player Drae Bowles and his teammates. According to the lawsuit, Bowles came to the aid of one of the plaintiffs who said she’d been raped by driving her to meet an ambulance.

Bowles said he was punched by a teammate and then told by UT football coach Butch Jones that he betrayed the team after he helped the woman. Bowles, who signed a sworn declaration affirming the allegations laid out in the lawsuit, said Jones later called him back and apologized for calling him a traitor. Phone records obtained by The Tennessean showed calls between Jones and Bowles during the time frame laid out in the lawsuit.

Jane Doe V sued the university, alleging no action was taken after Bowles was punched by one teammate and then was involved in a scuffle in the cafeteria with two others.

UT sought to have her claims dismissed, arguing that she could not support her retaliation claim because the alleged attack did not involve her.

“(What) UT overlooks, however, is that Jane Doe V is not seeking to recover for the injuries to Mr. Bowles,” Trauger said in her ruling. “Rather, Jane Doe V has alleged that the retaliation she suffered was in the form of a hostile environment that caused her to fear for her physical safety and that the creation of this hostile environment was in retaliation for her own role in the investigation into Jane Doe IV’s assault.”

Trauger concluded that, while the lawsuit would proceed, the plaintiffs have a steep burden to prove their case.

“While it may be difficult for the plaintiffs to establish facts to show that the risks of sexual assault by UT football and basketball players was ‘almost certain to materialize,’ the allegations in the (complaint) are sufficient to allow the plaintiffs to proceed on this theory, and this issue will ultimately be resolved as a question of fact once the record is fully developed.”

In a separate order on Tuesday, Trauger rejected UT’s request to file a motion to dismiss the portion of the lawsuit related to the plaintiffs’ claims that they were mistreated by the university after reporting sexual assaults.

UT cited a recent 6th Circuit Court of Appeals ruling as justification for its motion. But Trauger called UT’s request “disingenuous” and said the motion was procedurally improper and misinterpreted the recent appeals court ruling.