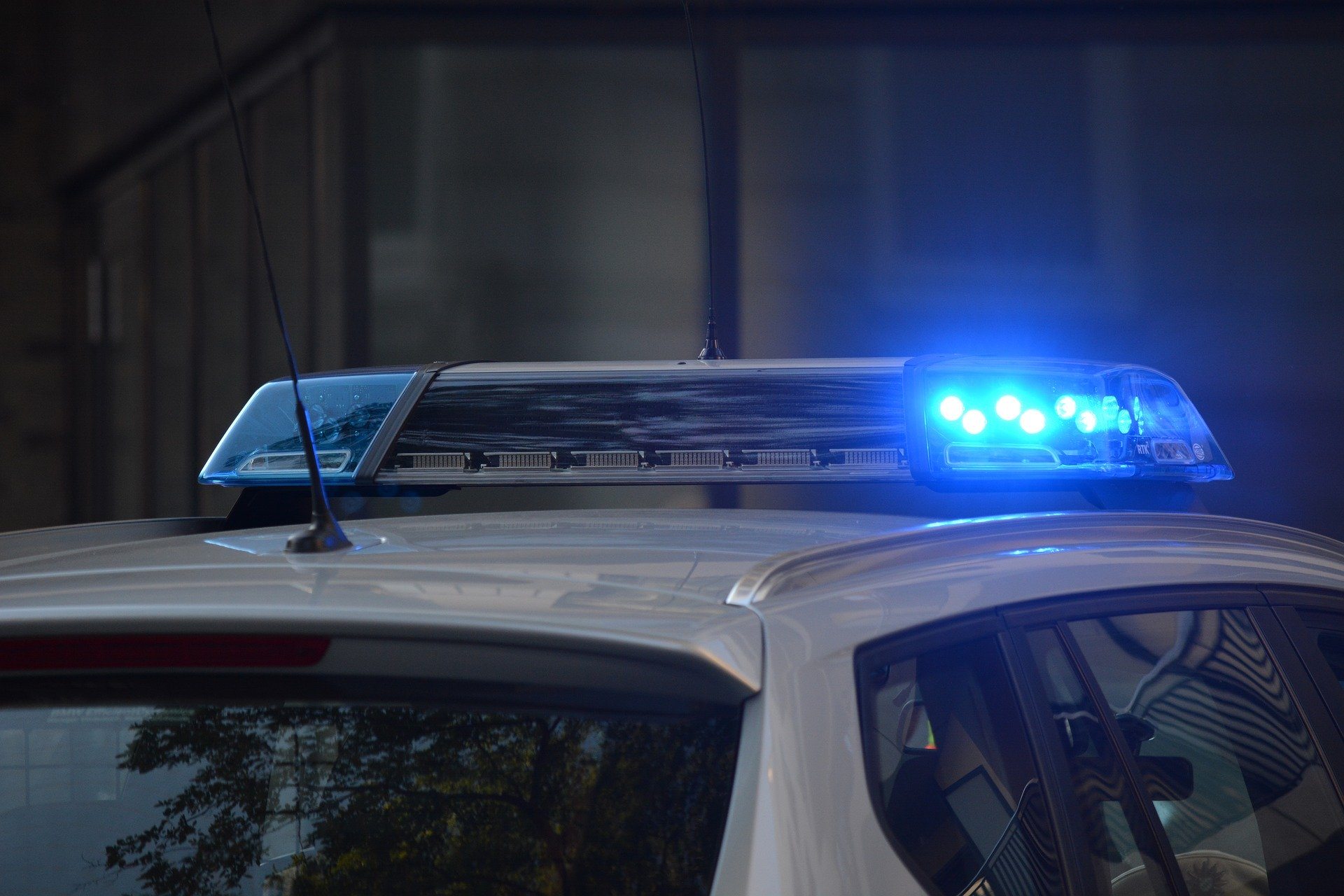 The family of Johnny Baldwin filed a federal lawsuit against the City of Winchester, alleging that the city is responsible for Mr. Baldwin’s drowning death during a police pursuit. The family, represented by the attorneys at David Randolph Smith, alleges that the city’s police force violated Baldwin’s civil rights by refusing to rescue him.

On June 4, police in the city of Decherd attempted to stop Baldwin for a minor traffic violation. The officers claimed that Baldwin had a broken tail light, though this was later proven incorrect. When Baldwin refused to stop, Decherd officers pursued him into the city of Winchester. Baldwin eventually abandoned his vehicle and fled on foot through a wooded area, still pursued by police.

The chase took a tragic turn when police discovered Baldwin moments later in Boiling Fork Creek. Body cam footage shows Baldwin struggling to stay above water, screaming “Help me!” and “I’m drowning!” to officers standing on the bank nearby. Although several officers were mere feet away from Baldwin, none of them moved to assist him. They watched from the bank as Baldwin slowly drowned to death.

The federal lawsuit points out that Decherd police unnecessarily escalated the situation into a police chase. In most jurisdictions, officers are only allowed to initiate a police pursuit when the suspect is believed to be dangerous. Baldwin was not driving recklessly, did not appear to be intoxicated, and did not present a danger to the public. Baldwin’s offense—a broken tail light—seems vastly disproportionate to the officers’ pursuit and its tragic ending.

In the inquiry following Baldwin’s death, Winchester police chief Richard Lewis stated that his officers are not trained in water rescue and had no rescue equipment. He also noted that one of his officers was unable to swim, while the other was “too small and light” to attempt to help Baldwin. Lewis also admitted that an ambulance and rescue team were not called until Baldwin “went under the water and did not surface.” By the time the rescue team arrived, they were far too late.

Baldwin’s family based their civil rights suit on the Fourteenth Amendment guarantee to be free from “deprivation of life, liberty, and property without due process of law.” The suit asserts the officers’ failure to save Baldwin’s life, once Baldwin had ceased fleeing and was effectively in police custody, amounts to an unconstitutional deprivation of life.

Call the Nashville civil rights attorneys at David Randolph Smith for a free evaluation of your police pursuit case today.