Statute of Limitations For Legal Malpractice Cases in Tennessee 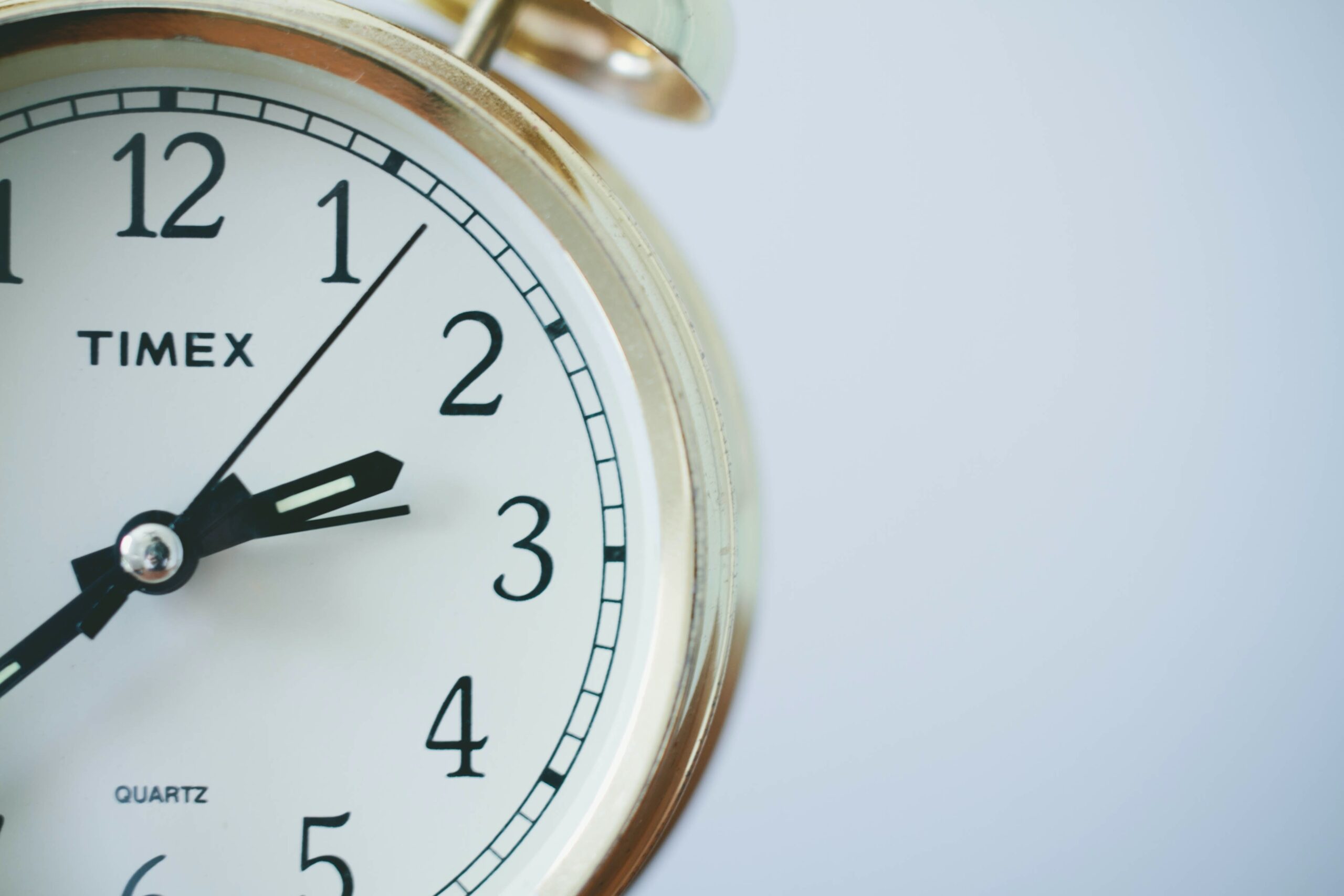 If you believe you may have a legal malpractice case, there are several things you should know about the one-year statute of limitations applicable to such actions in Tennessee:

The discovery rule determines the date that the statute of limitations begins to run. “Under this rule, a cause of action accrues when the plaintiff knows or in the exercise of reasonable care and diligence should know that an injury has been sustained as a result of wrongful or tortious conduct by [his attorney].” John Kohl & Co. P.C. v. Dearborn & Ewing, 977 S.W.2d 528, 532 (Tenn. 1998).

An actual injury occurs when there is the loss of a legal right, remedy or interest, or the imposition of a liability. Id. An actual injury may also take the form of the plaintiff being forced to take some action or otherwise suffer “some actual inconvenience,” such as incurring an expense resulting from the attorney’s negligent or wrongful act. Id. However, the injury element is not met if it is contingent upon a third party’s actions or amounts to a mere possibility. Id.

A plaintiff has actual knowledge of the injury if the attorney admits to having committed malpractice or another attorney informs the plaintiff of the malpractice. Id.

A plaintiff is deemed to have constructive knowledge whenever he or she becomes aware or reasonably should have become aware of facts sufficient to put a reasonable person on notice that an injury has been sustained as a result of the attorney’s negligent or wrongful conduct. Id.

Must I Sue My Attorney While He Still Represents Me?

A plaintiff may not delay filing suit until all the injurious effects or consequences of the alleged wrong are actually known to the plaintiff. Id. This means that a plaintiff generally must sue his attorney for legal malpractice even though the underlying case is ongoing.

The statute of limitations does not toll just because an appeal has been filed in the underlying action and/or appellate proceedings of the underlying suit are ongoing. Story v. Bunstine, 538 S.W.3d 455, 465 (Tenn. 2017).

The statute of limitations does not toll just because the negligent attorney continues to represent the plaintiff in the underlying case. Id. at 468-469.

What if my attorney hid key facts from me?

The statute of limitations may be tolled when the negligent attorney has taken steps to prevent the plaintiff from discovering he or she was injured. Cherry v. Williams, 36 S.W.3d 78, 85 (Tenn. Ct. App. 2000).

For concealment to constitute fraud, there must be a suppression of material facts that one party was legally or equitably obligated to communicate. Id. The concealment must involve the facts from which the client could deduce that it had a cause of action. Id.

The classic example of the type of fraudulent concealment that will toll the statute of limitations is where an attorney intentionally does not inform the client about an adverse lawsuit order, which order arguably stemmed from the attorney’s mishandling of a case. Id.

To avoid statute of limitation issues, a plaintiff should consider filing a malpractice action against their attorney and requesting that the trial court stay the action until the underlying proceedings are concluded. See Carvell v. Bottoms, 900 S.W.2d 23, 30 (Tenn. 1995).

A plaintiff should also consider reaching a tolling agreement with the negligent attorney, to preserve a legal malpractice claim while the underlying litigation is ongoing.

If you believe you have a legal malpractice case, the knowledgeable lawyers at DRS Law are here to help.