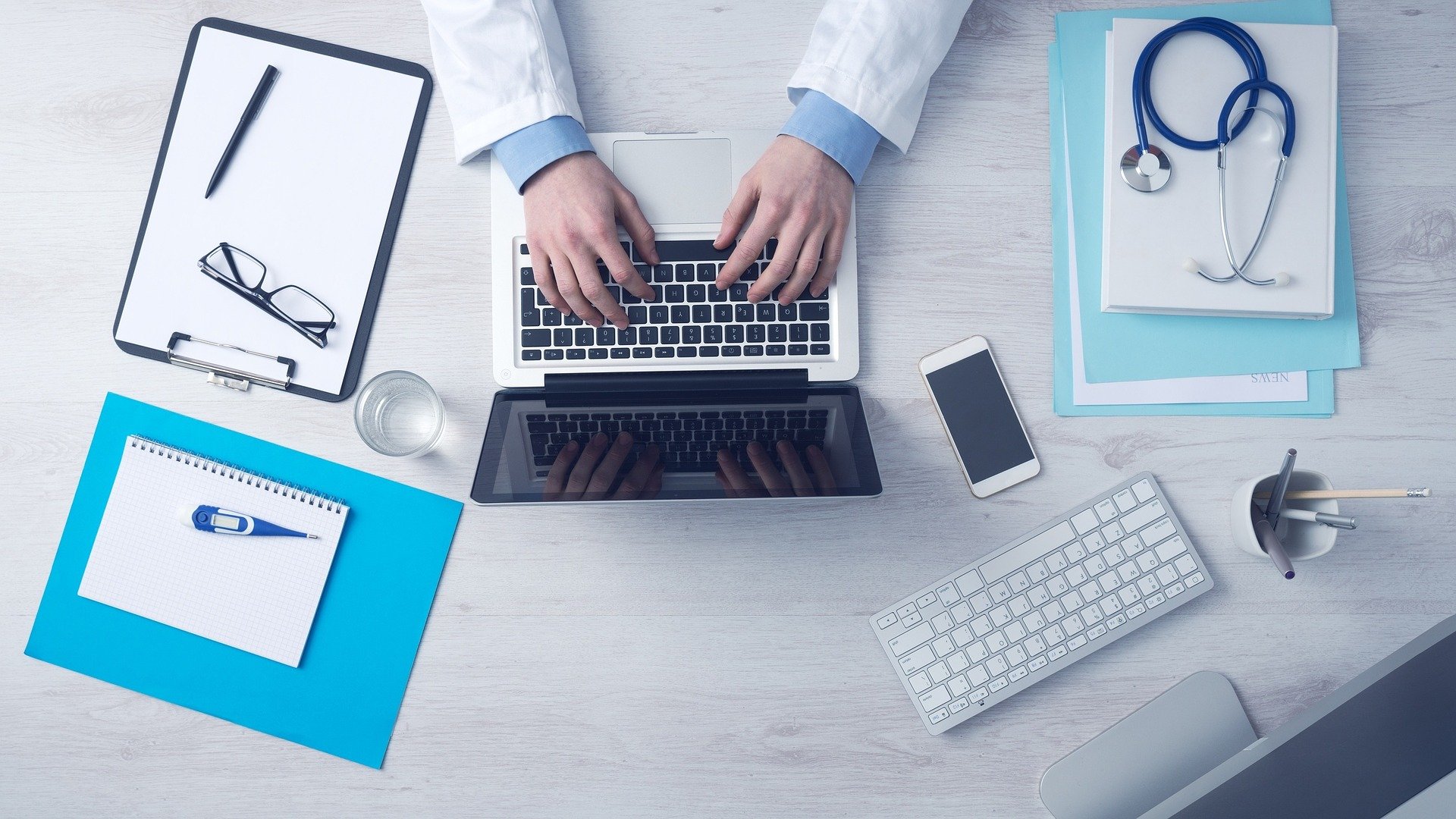 Read below for the top five things to know about bringing a medical malpractice case in Tennessee.

In spite of advancing medical technology, many patients still suffer unforeseen consequences from their procedures, such as injury, infection, or even death. Sometimes, these consequences are unavoidable effects of the procedures themselves. Other times, however, they are the tragic results of a physician’s negligence or substandard care.

If you’ve experienced an injury as a result of subpar medical care, you’ve likely considered bringing a medical malpractice suit against your healthcare provider. There are a few things you should keep in mind, however, in determining your likelihood of recovery.

To bring a successful medical malpractice claim, you must be able to prove the three required elements of malpractice: that your healthcare provider was negligent (meaning that their care fell short of established standards), that you sustained some type of injury or illness under their care, and that your injury or illness was directly caused by their negligence. If your claim lacks proof of any of the three elements–negligence, injury, or causation–your medical malpractice claim is likely not recoverable.

In most cases, the causation element is the most difficult element to prove. It is relatively easy to produce evidence proving that an injury was sustained, and that the attendant medical professional deviated from their standard of care in some manner. However, it can be very difficult to establish the link between the two. Most medical procedures involve countless variables, and if the defendant can show that the plaintiff’s injury could have been caused by circumstances other than the doctor’s negligence, the plaintiff may not recover.

2. Sickness or injury alone do not constitute medical malpractice in Tennessee.

Some patients mistakenly believe that any illness or injury sustained during a hospital stay is sufficient grounds for a malpractice claim. Unfortunately, however, there are a number of unavoidable health risks that go along with most medical procedures. For instance, it’s not uncommon for patients to contract post-surgical infections or to have unforeseen reactions to certain medications or instruments, or even for a patient’s condition to worsen after a procedure. These situations, in themselves, do not prove negligence on behalf of the medical staff, and without establishing negligence and a causal link, a plaintiff only has proof of an accidental injury.

Even if a plaintiff can show injury, negligence, and causation, his claim still may not be recoverable if his injury was minor. Conditions or injuries from which a patient quickly recovers–such as brief infections, minor allergic reactions, bruises, soreness, or cuts–will likely not support a medical malpractice lawsuit.

To be clear, this doesn’t mean that medical malpractice has not occurred. Even if an injury was minor, it is still correctly classified as malpractice if it directly resulted from a healthcare provider’s negligence. However, medical malpractice suits often require significant investments of time and money, and the compensation for minor injuries will likely be less than the cost of bringing a malpractice suit. Generally, a plaintiff’s injury must be relatively significant for a malpractice suit to be worthwhile. It’s important to consult with an attorney to determine whether your claim will sustain the costs of litigation.

4. Keep track of the statute of limitations.

The same extension applies to foreign object cases: a patient may bring a claim within one year of the discovery of a foreign object in her system, no matter how much time has passed since it was inserted.

5. Keep detailed records of your injury.

If you sustain an injury and plan to bring a medical malpractice claim, it’s important to document every stage of your injury, from the date of its occurrence (or the date that you notice it) onwards. Note any side effects and any changes in your condition as they occur, and always record the dates of such developments. This will help you remember the statute of limitations deadline for your claim, assist future medical providers in assessing the extent of your injuries, and help your medical malpractice attorney evaluate your claim. If you’re unsure of the next steps to take in your medical malpractice case, call the Nashville medical malpractice attorneys at David Randolph Smith & Associates for a free phone consultation. Let our experienced Tennessee medical lawyers offer their expert advice on the best way to handle your claim