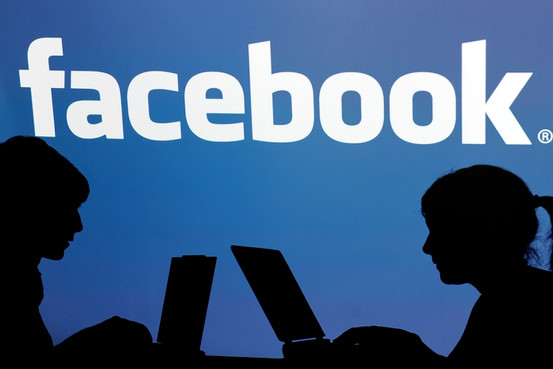 The Georgia Court of Appeals ruled that parents can be held liable for defamation and invasion of privacy if a child’s Facebook page is defamatory or violates privacy rights. Two parents whose teenager set up a fake Facebook page to ridicule a classmate will face a defamation trial. Even though they didn’t create the page, the parents could be liable because they allowed it to remain up for more than a year, the court said. In 2011, Alexandria (Alex) Boston, a middle school student in Cobb County, Georgia, shared a homeroom class with Dustin Athearn and Melissa Snodgrass. Athearn and Snodgrass created a fake Facebook page under Boston’s name. They posted pictures of her taken using a “fat face” app and wrote posts that suggested she had racist views and was a lesbian, according to a report published in the Atlanta Journal-Constitution.

“Some of these postings were graphically sexual, racist, or otherwise offensive and some falsely stated that Alex was on a medication regimen for mental health disorders and that she took illegal drugs,” wrote the three-judge appeals panel in their opinion (PDF). The Court in the case, styled, Boston v. Athearn, explained: “[p]arents may be held directly liable . . . for their own negligence in failing to supervise or control their child with regard to conduct which poses an unreasonable risk of harming others,” a duty which extends to those plaintiffs whose harm is foreseeable.”

The fake account made more than 70 “friends” when Athearn sent out invites to Boston’s classmates, friends, and family.

Boston suspected Athearn had made the page; her parents, Amy and Christopher Boston, reported the matter to the school principal. Athearn and Snodgrass admitted to creating the page and were punished with two-day suspensions. The principal notified their parents as well.