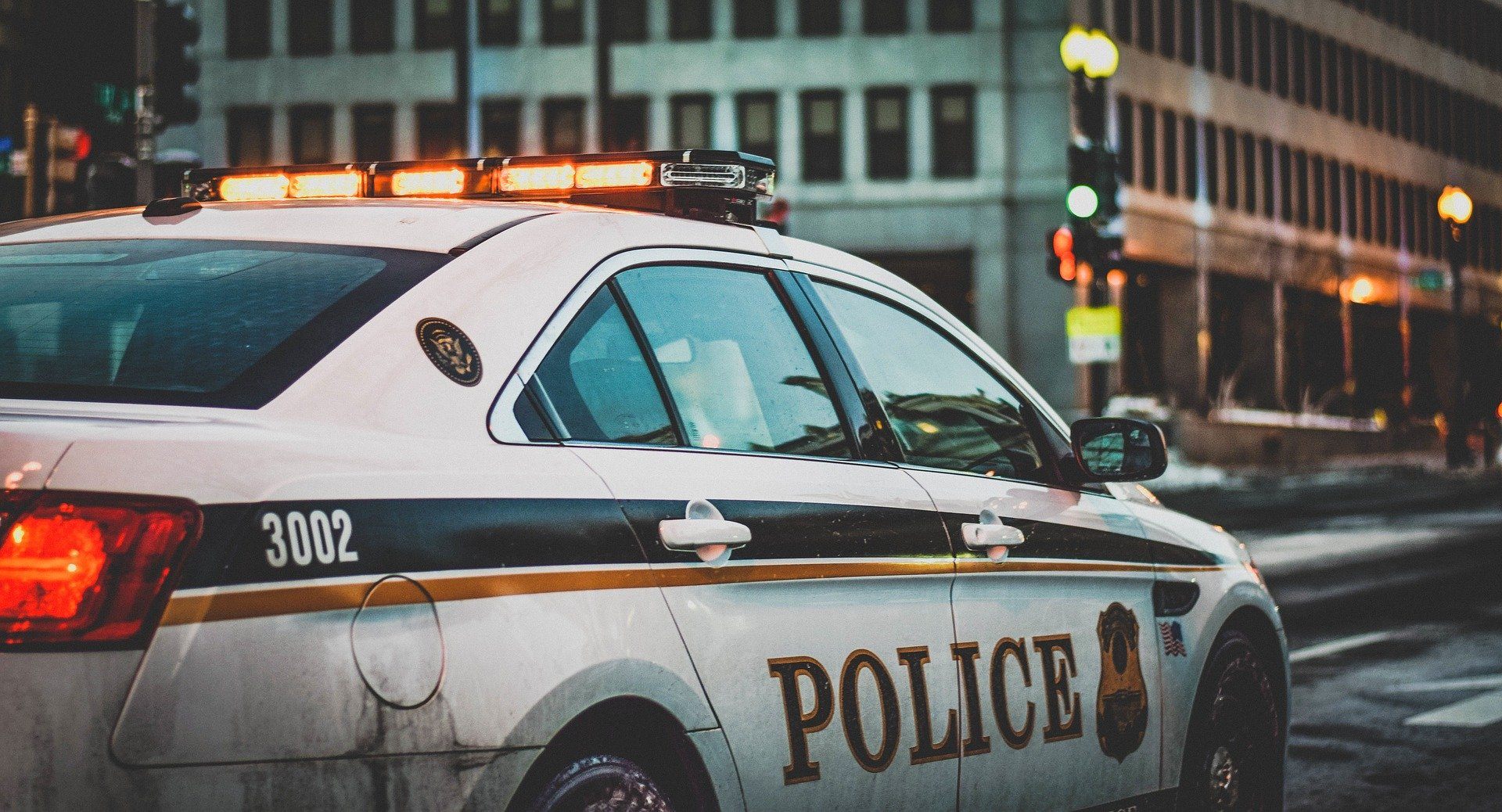 Police pursuits are a popular topic for crime dramas and action movies. In real life, however, there are a number of safety concerns posed by police chases. The goal of most police pursuits is to halt individuals whose conduct may injure themselves or others. Some officers use special intervention tactics, such as TIVs or PIT maneuvers, to stop drivers who may be drunk or otherwise dangerous.

Unfortunately, not all officers use police pursuit tactics correctly. Some may initiate police pursuits for minor traffic infractions, such as low-level speeding. Others may pursue fleeing suspects into heavily congested traffic, increasing the likelihood of an accident. These poor judgment calls can result in serious injury to officers, drivers, and innocent bystanders.

In addition to initiating police pursuits in the wrong situations, some officers use specific driving techniques, such as PIT maneuvers, to halt fleeing suspects. While these techniques are effective at stopping cars, they do so in a highly unpredictable and potentially deadly way.

One common police pursuit tactic is the PIT (“police intervention tactic”) maneuver. PIT maneuvers are also known as TVIs, or “tactical vehicle interventions”. The PIT maneuver involves the police car intentionally striking a fleeing car, or edging it off the road, until the suspect comes to a stop.

PIT maneuvers are a particularly dangerous and unpredictable pursuit tactic. Many police pursuits occur at high speeds, and intentional collisions can cause one or both vehicles to flip, crash, or spin out into traffic. These techniques can cause potentially deadly injuries to officers, drivers, and innocent bystanders.

According to an investigation by the Washington Post, at least 30 people were killed by PIT maneuvers in the past four years. Nearly two thirds of these deaths occurred during police pursuits instigated for minor traffic infractions. Hundreds of other individuals are seriously or permanently injured by PIT maneuvers each year. These figures only account for victims of one type of police pursuit tactic.

In June 2020, a police pursuit in Winchester, TN ended in the victim’s drowning. Police attempted to stop 24-year-old Johnny Baldwin for a traffic violation. Baldwin refused to stop, and police chased him by car onto a dead end road. Baldwin then left his vehicle and fled on foot, still followed by police. During the pursuit, Baldwin fell into Boiling Fork Creek, a tributary of Tim’s Ford Lake, and drowned to death as police watched. According to body-cam footage, police stood on a river bank just a few yards away, refusing to intervene.

Police pursuits are meant to apprehend suspects, not kill them. Intervention tactics like PIT maneuvers are supposed to be a last resort to protect the public from dangerous drivers. Unfortunately, the use of dangerous pursuit tactics often defeats this “public safety” goal, ending in injury or death for the involved drivers.