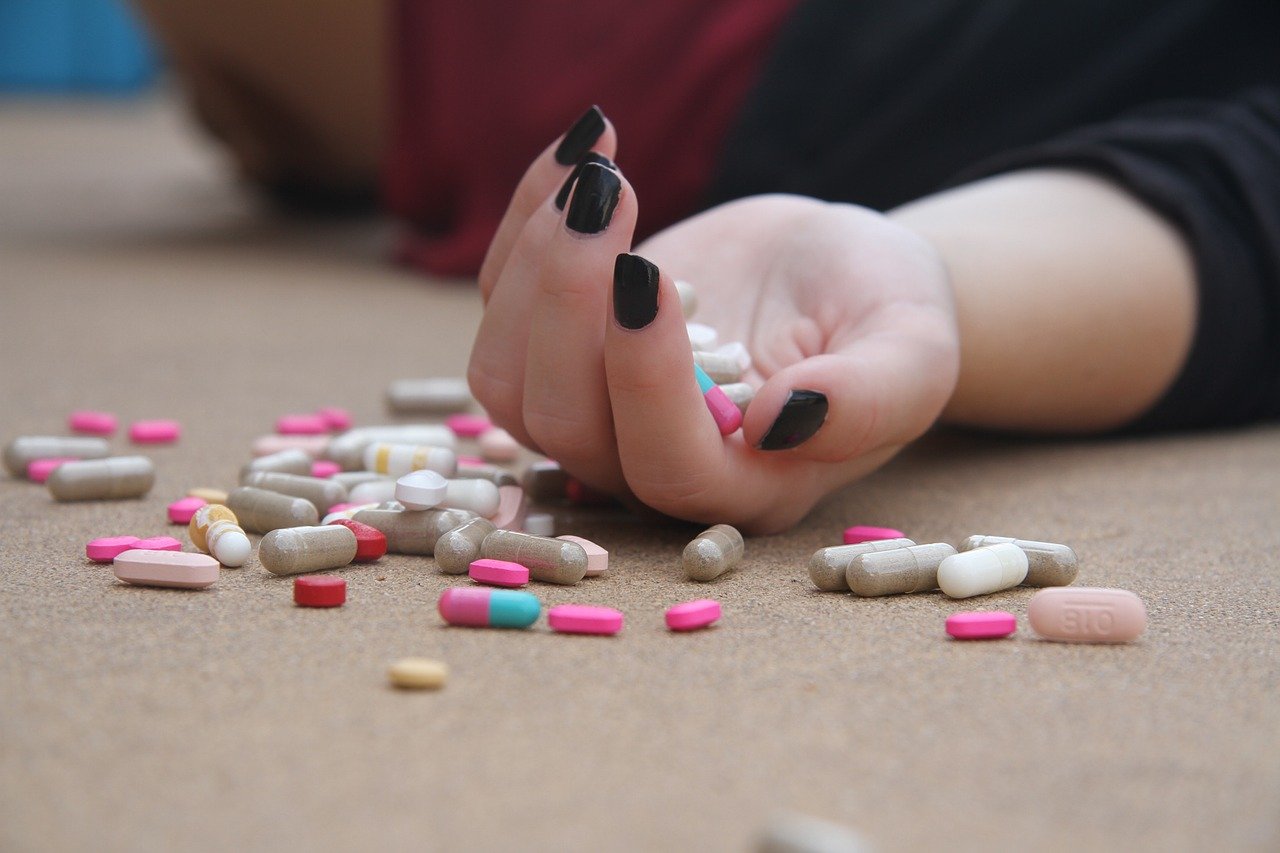 On February 3, 2021, Reuters released an exclusive report about the risk of suicide associated with the popular hair-loss drug Propecia.

According to the report, since 2011, “the FDA has received more than 700 reports of suicide and suicidal thoughts among people taking Propecia or generic versions of the drug. Those included at least 100 deaths.”

Finasteride, the generic name for the drug, was prescribed nearly 2.4 million times in 2020. While European and Canadian regulators have required suicide warnings on the drug label, the United States does not.

But Merck& Co., the drug manufacturer, knew as early as 2009 of the risk of suicide with Propecia. According to Reuters, “as early as 2009, Merck knew of more than 200 reports of depression, including suicidal thoughts, in men taking Propecia, according to an internal ‘risk management’ assessment from that year. The company decided there were too few reports of serious depression and suicidal behavior and not enough specifics about those cases to warrant more than “routine” monitoring of safety data.”

The revelation of the internal documents detailing Merck’s knowledge of the risk of suicide associated with Propecia has prompted new calls for stronger warning labels.

According the Reuters report:

“No family should ever have to learn about this after the fact,” said Kim Witczak, a consumer advocate who serves on an FDA advisory panel for psychiatric drugs. She has called for drug companies and regulators to issue stronger warnings after her husband died from suicide in 2003 five weeks after being prescribed an antidepressant for insomnia. Merck “had an opportunity to put suicide on the label, but they didn’t want to do that because it’s all about sales.”

Michael Irwig, an endocrinologist and Harvard Medical School faculty member whose own research has found possible links between finasteride and suicidal behaviors, said Merck’s handling of the risk analysis and the FDA’s inaction keep critical information from the public. Merck “definitely should have provided a more complete picture,” Irwig said.”

Suicidal ideation, depression, and suicide are risks of the hair-loss drug Propecia. If you or a loved one has suffered from these injuries and adverse effects, contact the Propecia suicide lawyers at David Randolph Smith & Associates today.