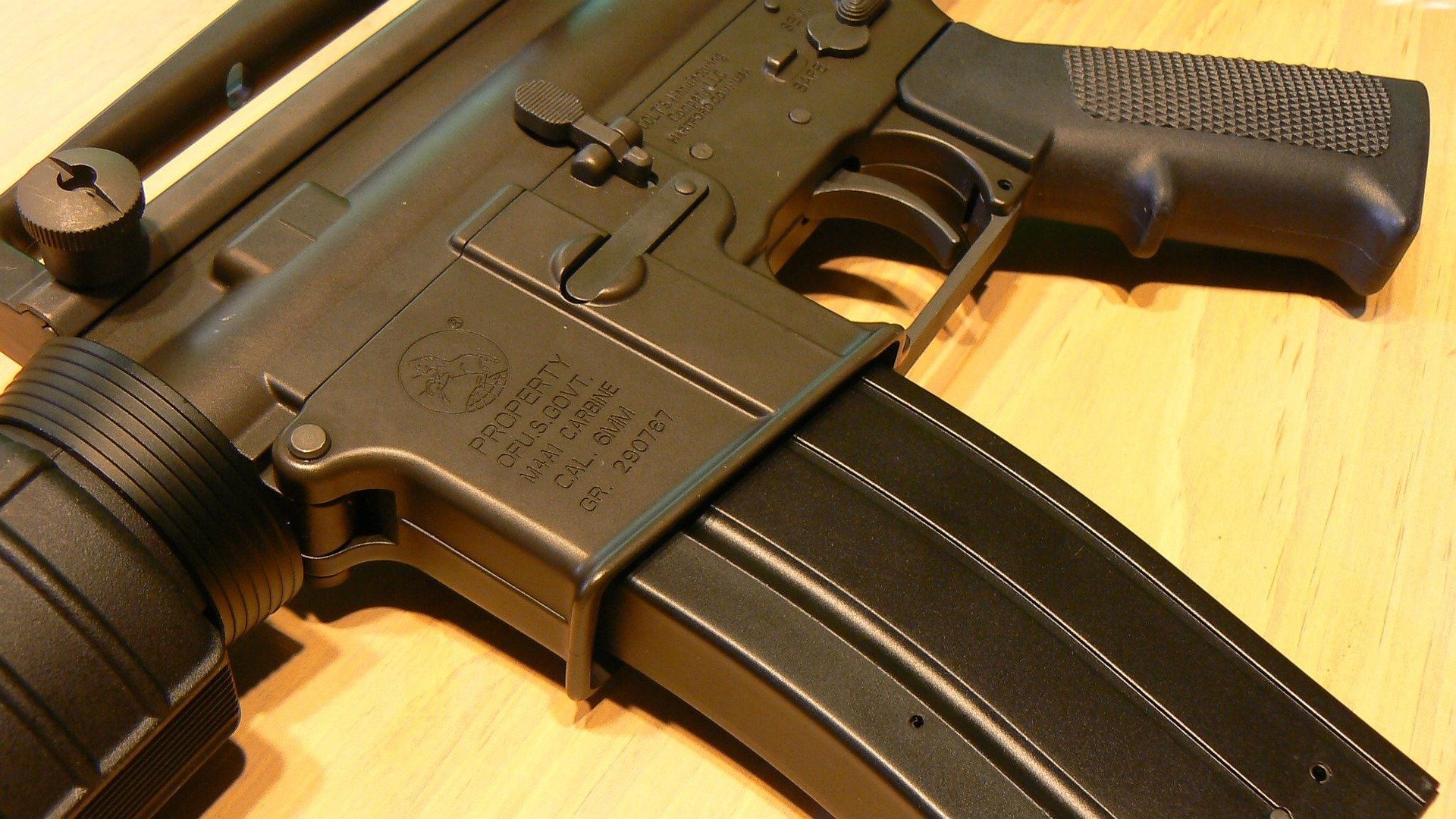 Families of the victims of the 2012 Sandy Hook massacre have brought a products liability lawsuit against Remington, which manufactured the assault rifle used by gunman Adam Lanza. The families allege that Remington advertised the assault rifle, a Bushmaster AR-15, as a “combat-style weapon” for civilians, and that these marketing strategies encouraged an unsafe and illegal manner of using the gun.

The victims’ families point to Remington’s commercials and slogans for the Bushmaster, which implied that the weapon was to be used by consumers against “enemies.” Plaintiffs argued that the military-style gun is designed as a combat weapon, yet Remington specifically marketed it towards civilian consumers. The advertisements for the Bushmaster showed military personnel using the gun, and yet the ads themselves were specifically targeted towards civilian consumers. Plaintiffs claim that this type of imagery encourages civilians to use the gun in a combative, assault-like manner against others.

Theory Behind the Product Liability Lawsuit

Under product liability theory, a manufacturer may be responsible for harm caused by their product due to design defects, manufacturing errors, or advertising that encourages consumers to use the product in an unsafe or even illegal manner. Plaintiffs’ suit originally alleged, in addition to the harmful marketing claim, that the gun itself was designed in a manner likely to cause harm to individuals. Counsel for Remington argued that federal law, specifically the Protection of Lawful Commerce in Arms Act, protects firearms companies from liability for crimes committed with their weapons. On these grounds, the lower state courts dismissed the lawsuit. The victims’ families appealed the case to the Supreme Court of Connecticut. On Thursday, the court ruled to allow the suit to progress on the grounds that Remington’s marketing, rather than its manufacturing, threatened the public health and safety.

The court relied upon Connecticut’s Unfair Trade Practices Act, which prohibits advertising that is fraudulent, misleading, or that encourages consumers to use products in an unsafe manner. The state law expressly prohibits advertising that encourages violent behavior, and allows suit to be brought by “any person” who suffers harm from unsafe advertising in the state. Therefore, although Remington cannot be held vicariously liable for manufacturing the weapon used in the Sandy Hook massacre, the company can be sued by the victims’ families on the grounds that its marketing strategies encouraged unsafe consumer behavior and improper use of the gun.

The case is remanded back to the lower Connecticut court to proceed under the theory of marketing liability. An ultimate decision on the issue is not expected for many months, though several of the plaintiffs have voiced their relief that the suit will proceed, as well as their intention to continue seeking justice for their family members through the court.

I or a loved one have been injured by a product as a result of misleading marketing. What should I do?

Contact the Nashville products liability attorneys and Tennessee personal injury lawyers at David Randolph Smith & Associates. Let our experienced attorneys hear your claim and offer expert advice on the next steps to take with your case.