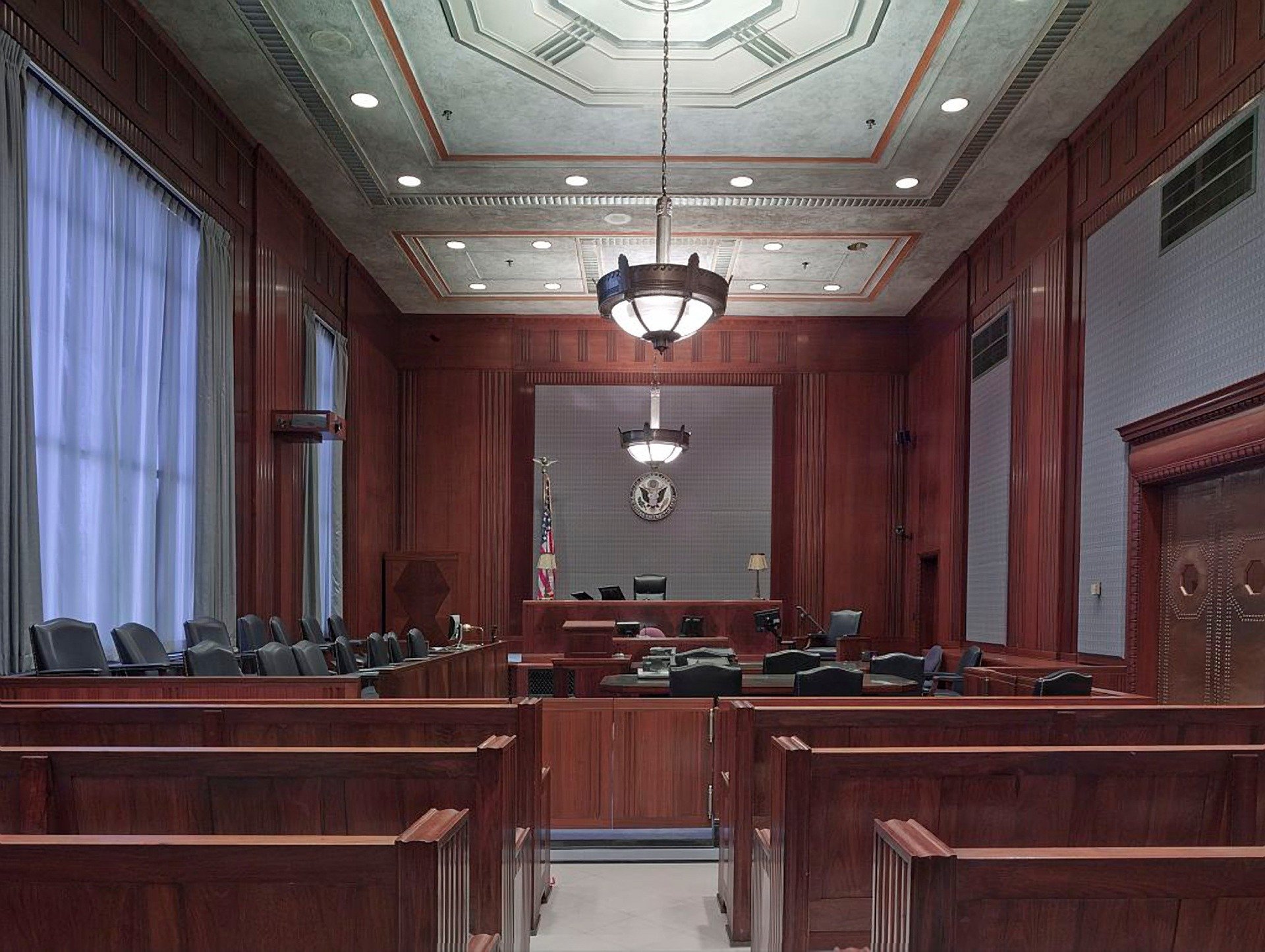 On the morning of July 26, 2000, Wayne Barkes tilled his garden and then used an ax and other hand tools to clear and clean up the yard at his home. Around noon, Mr. Barkes stopped working and went inside the house because his left arm was hurting. He soaked his arm in water and then applied an ice pack to it. When the pain did not subside and Mr. Barkes began to feel worse, his wife drove him to the emergency room at River Park Hospital in McMinnville, Tennessee, for medical treatment.

River Park Hospital’s policies required that any patient arriving at the Emergency Patient be seen by an appropriate physician.  (Id. at 833.)  Despite these policies, Mr. Barkes was not seen by a physician.  In fact, both the Nurse Practitioner who treated Mr. Barkes and the physician who was working in the emergency department at the time of Mr. Barkes’ treatment testified that they were unaware River Park had such a policy.  Mr. Barkes was diagnosed with an arm sprain.

Less than two hours after leaving the hospital, Mr. Barkes collapsed.  His wife found him unconscious on the bathroom floor of their home. At 7:27 pm, Mr. Barkes arrived by ambulance at River Park. Attempts to resuscitate him from cardiac arrest were unsuccessful, and he was pronounced dead of a myocardial infarction and sudden cardiac death.

Our firm put on expert testimony that the failure of River Park to follow its own written policy requiring that a physician see and examine every patient who presented at the emergency room was evidence of River Park’s breach of its duty to provide reasonable care.

The jury returned a verdict finding River Park 100% at fault for the death of Mr. Barkes. The jury found no fault on the part of the individual health care providers who remained in the case due to River Park’s comparative fault claims. The trial court approved the verdict and entered judgment in the amount of the jury’s monetary award.  (Id. at 832.)

The Jury awarded $7.2 million to the surviving family members of Mr. Barkes.

River Park appealed. The Court of Appeals reversed the trial court’s judgment on the jury verdict, holding that Tennessee law does not recognize a theory of corporate liability under which the hospital could be found responsible to a patient absent a finding of vicarious liability for negligence by a treating health care professional.  (Id.)

River Park had argued that there can be no such cause of action unless there is a finding that an individual health care practitioner breached the standard of care.  The Court of Appeals had reasoned that because the jury verdict found River Park 100% at fault and assigned zero fault to the individual treating health care providers, the verdict was “inconsistent.”

The Supreme Court rejected this argument, noting that:

Tennessee law clearly recognizes that hospitals owe a duty of reasonable care to their patients and may be directly liable to patients independent of any liability based on the hospital’s employees or agents. As such, Mrs. Barkes’ cause of action against River Park is cognizable in Tennessee, and the Court of Appeals erred when it held that there was no basis on which River Park could be held directly liable to Mrs. Barkes.

We hold that Tennessee law recognizes that hospitals may be found directly liable to their patients. We reaffirm prior Tennessee decisions permitting negligence actions against hospitals that have failed to exercise reasonable care in discharging duties owed directly to patients.