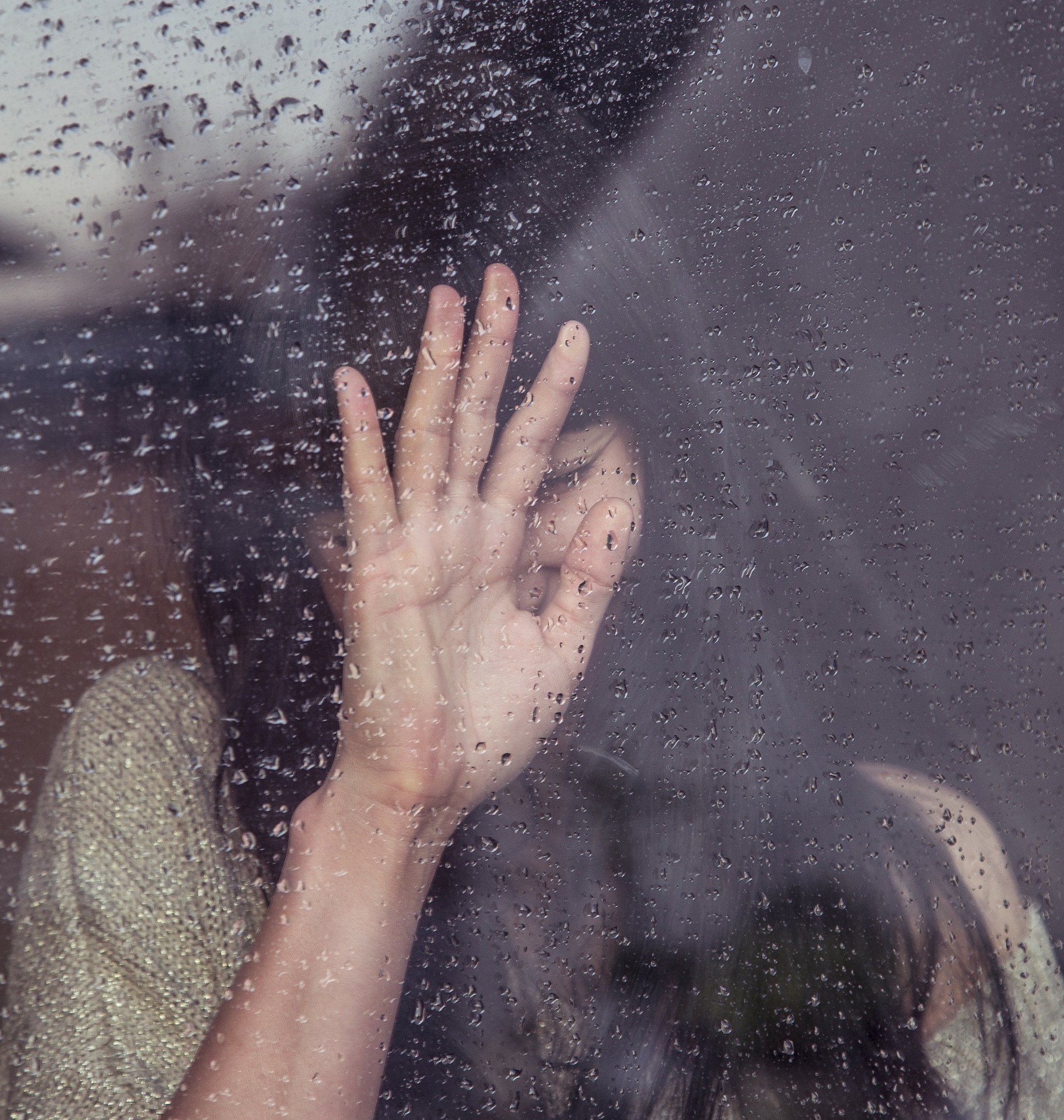 Sexual assault is a tragic experience that can leave victims with lasting psychological scars. While there is no way to undo the trauma that victims have suffered, it is possible to seek justice through a civil sexual assault lawsuit.

Sexual Assault in the United States

Despite the heinous nature of sex abuse crimes, they are grossly underreported in the U.S. The National Sexual Violence Resource Center estimates that 63% of overall sexual assaults, 88% of child sexual assaults, and 90% of campus sexual assaults go unreported. Even when victims make the extremely difficult decision to come forward, they may not be taken seriously and can experience severe backlash, causing further psychological trauma.

Victims of sexual abuse can develop many serious conditions as a result of their trauma. These conditions may last for years or a lifetime, and can have devastating effects on the victim’s daily life. Such conditions include:

These conditions often cause severe damage to a victim’s social, work, and personal life. Victims of sexual assault can find it difficult or impossible to form personal relationships, and may have trouble focusing at work and school. Sexual abuse creates obstacles in the victim’s daily life that often last long after the traumatic event is over.

In addition to severe psychological conditions, sexual assault can cause significant financial difficulties for victims. For example, the NSVRC estimates that an incident of rape will cost the victim more than $120,000 over his or her lifetime. This figure reflects the costs of medical attention, psychological treatment, medication, time off work, and other burdens.

Sexual assault victims may be forced to spend tens of thousands of dollars over their lifetime just to recover from their trauma. To remedy such injustice, victims may seek compensation from their perpetrators through civil sexual assault lawsuits. These lawsuits seek economic damages for plaintiffs based upon the degree of physical, emotional, psychological, and financial damage suffered.

If you or a loved one have suffered as a result of sexual assault, child sex abuse, campus sexual assault, human trafficking, or Title IX sexual discrimination, call the experienced Nashville sexual assault lawyers at David Randolph Smith. Our attorneys handle each case with delicacy and dedication while vigorously pursuing justice and compensation for sexual assault victims.