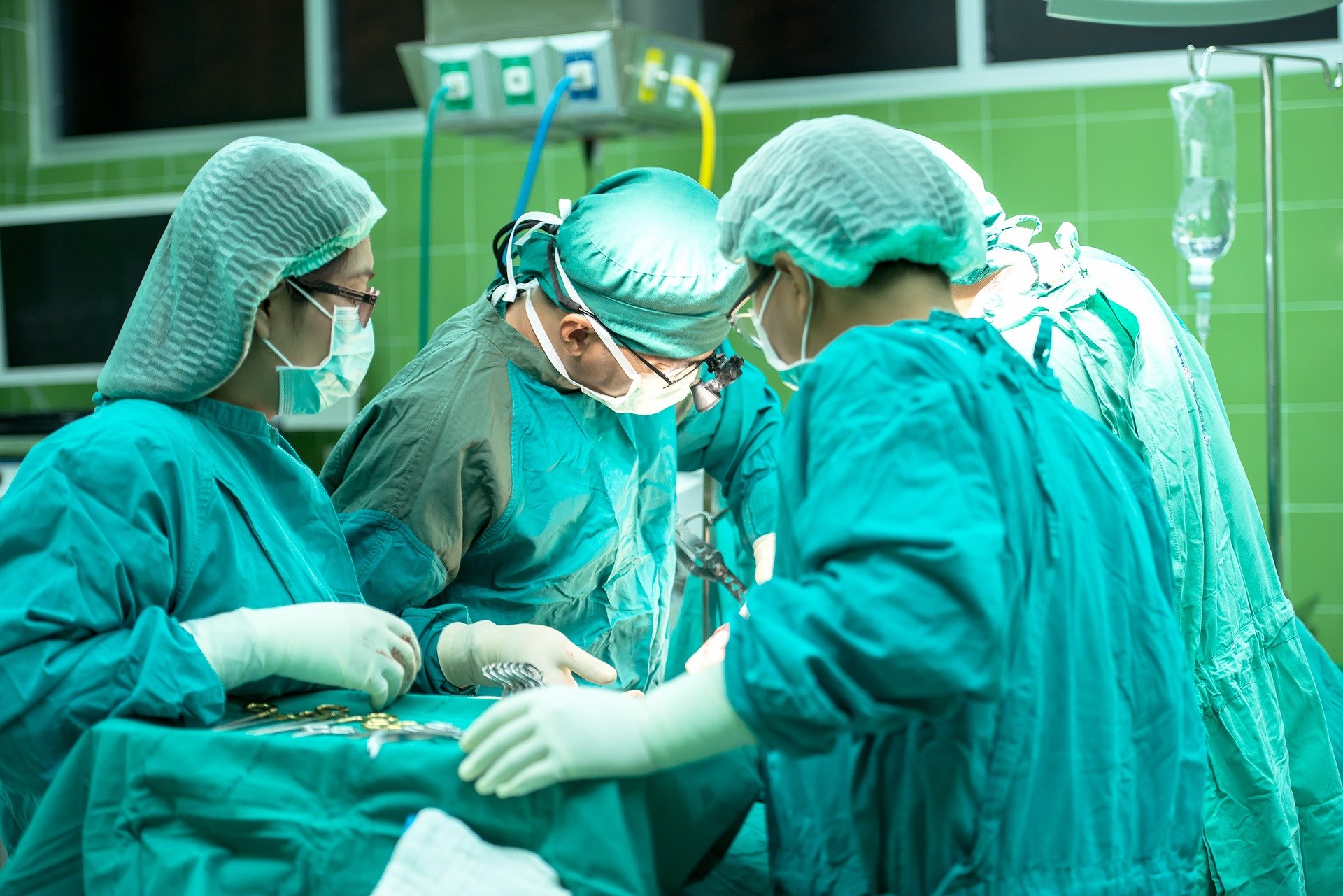 Between 2009 and 2016, Stryker issued a series of voluntary recalls for numerous hip implant devices, including the Rejuvenate Modular and ABG II Modular hip stems. The FDA published notices of the recall and supported Stryker’s efforts to contain and “quarantine” its faulty devices.

According to Stryker’s official recall
announcements, several of its hip stems–including the Rejuvenate and ABG
models–were coated with titanium. This coating was apparently intended to
increase the implants’ durability and flexibility. However, doctors discovered
that when the titanium heads rubbed against each other, they shed small metal
particles into the surrounding tissue. This process, called “ion shedding”,
could lead to inflammation, soreness, and potential infection of the tissue
surrounding the hip. In more severe cases, it may cause metal toxicity.

Symptoms caused by ion shedding include:

Unfortunately, ion shedding is not the
only dangerous side effect of the recalled devices. Other potential risks of
Stryker hip implants include premature failure and dislocation.

Symptoms of these conditions may
include:

Although many of Stryker’s recalls were issued several years ago, numerous patients may still have the faulty devices in their bodies. In 2014, Stryker agreed to a $1 billion dollar mass settlement for patients suffering injury from certain implant devices. Though this case is already settled, other Stryker hip implant lawsuits against the medical manufacturing giant are still ongoing, including litigation involving the LFIT V40 femoral head recall and ABG II implants.

If you or a loved one has been diagnosed with complications arising from a Stryker hip implant, call the Tennessee Stryker hip implant attorneys at David Randolph Smith for a free consultation. Our medical device lawyers are ready to advise you on the next steps for your Stryker implant lawsuit.