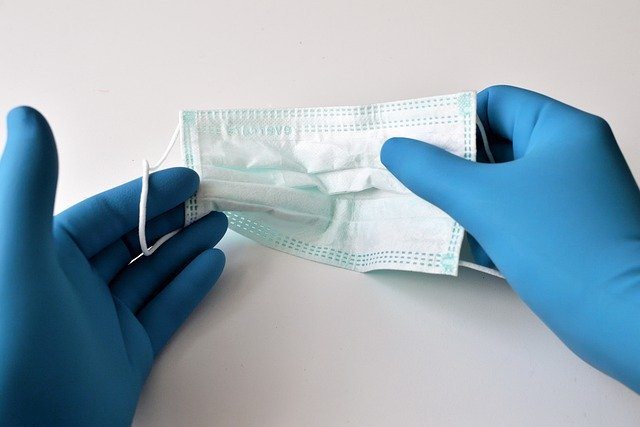 The Tennessee health commissioner refuses to release statistics on COVID-19 infections in nursing homes across the state, despite growing concerns over recent outbreaks.

In an interview with News Channel 5, Dr. Lisa Piercey acknowledged that COVID-19 infections in Tennessee nursing homes are tracked and recorded. “Our contact tracing folks and epidemiologists do know exactly what is in each facility,” she stated. But when pressed for the release of such numbers, Dr. Piercey responded, “We do not report that publicly.”

The state did published a list of care facilities with two or more cases of the virus. But the list contains only the names of ten such facilities. The actual number of COVID-19 infections or deaths for each facility is not released.

News Channel 5 contrasted Tennessee’s silence with Georgia, which publishes the exact statistics for every COVID-19 infection in care facilities across the state. The news outlet announced that it filed a public records request to have Tennessee’s statistics released as well.

Public concern is increasing for Tennessee’s vulnerable nursing home population. A recent outbreak in a Gallatin care facility stunned the state when over 100 residents and 33 staff members tested positive for COVID-19. The facility underwent an emergency evacuation. Initially, most of the diagnosed residents were reportedly asymptomatic. As of April 13, however, at least 20 infected residents had passed away.

Despite the growing death toll, the Gallatin facility reopened after a “deep cleaning” and is currently housing residents.

If your loved one has suffered as the result of a COVID-19 outbreak in a Tennessee nursing home or care facility, call the experienced Nashville personal injury attorneys at David Randolph Smith for a free consultation on your potential case.