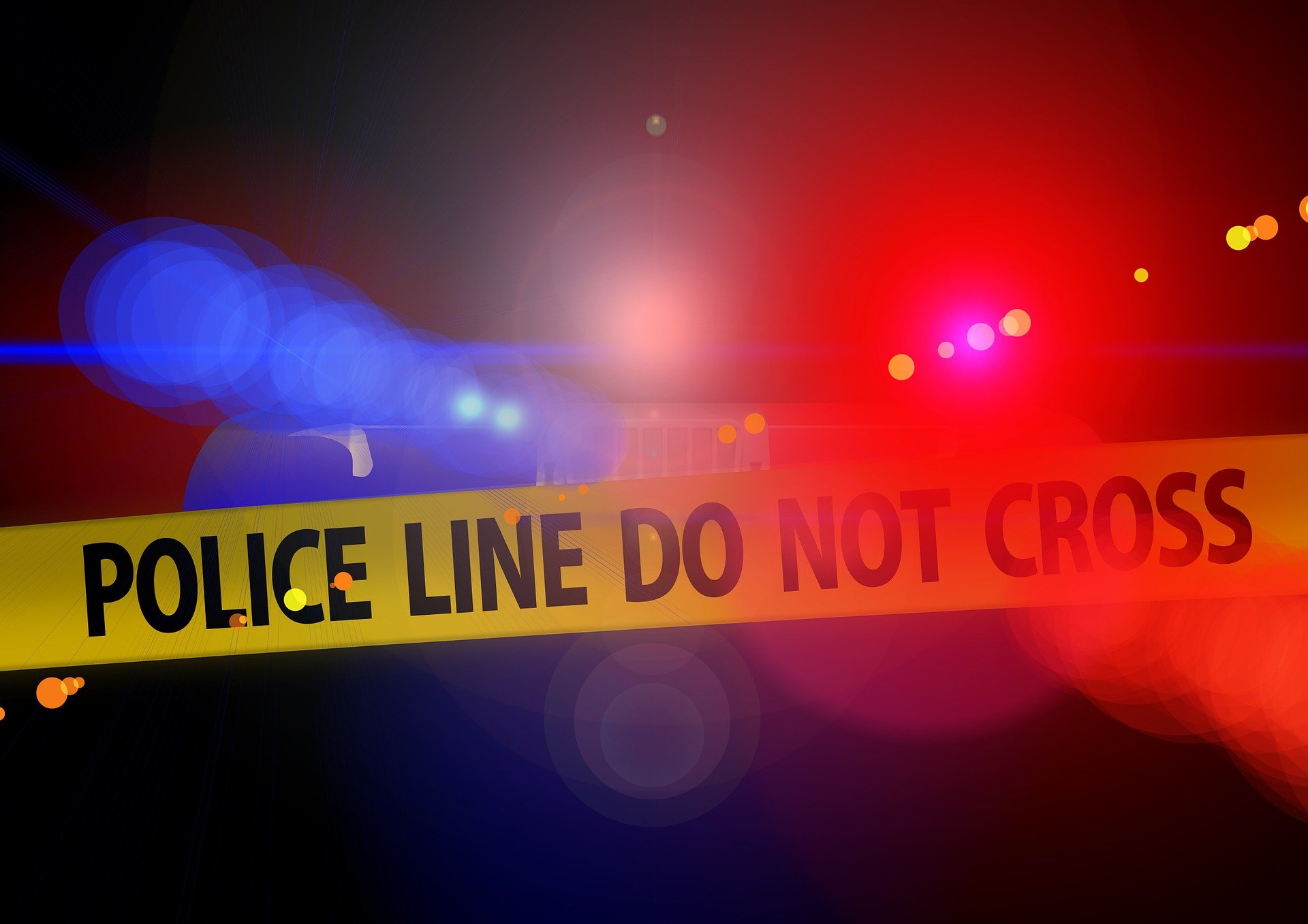 A fatal motorcycle accident in Tennessee occurred when the driver of a SUV pulled out in front of a motorcycle driven by 22-year-old Jacob Mathis.

A fatal motorcyclist was killed in Nashville on May 27, 2019, at the intersection of Murfreesboro Pike and Hobson Pike. The victim, 22-year-old Jacob Mathis from Fairview, was traveling south on Murfreesboro Pike when an SUV, driven by 36-year-old Gilbreto Diaz, pulled out in front of him suddenly.

Mathis’ motorcycle crashed into the passenger side of the SUV, throwing Mathis into the path of a Ford Ranger pickup. The pickup struck Mathis, but the driver did not stop and is yet unknown to police.

Mathis was rushed to Vanderbilt University Medical Center, but died from his injuries soon after arrival.

Diaz, the driver of the SUV, was charged with driving without a license and failing to provide proof of insurance. He is currently out on bond. Diaz admitted to drinking three beers earlier Sunday evening, though his blood alcohol levels at the time of the accident are currently unknown.

Police say additional charges are pending as determined by the outcome of the accident investigation, though they have stated that Diaz’s failure to yield was the cause of the fatal accident. Police are still seeking information on the hit-and-run driver of the Ford Ranger pickup.

In Tennessee, it is illegal for a driver to leave the scene of an accident, particularly if they caused injury to another. If a driver leaves the scene of a crash in which injury likely occurred, they can be charged with a Class A misdemeanor and sentenced to a maximum of 11 months and 29 days in prison. If the accident likely resulted in a fatality, the hit-and-run driver may face Class E felony charges.

Fatal motorcycle accidents in Tennessee and across the country are becoming far too common: a recent study by the NHTSA showed that motorcycles are more than 5 times more likely than cars to be involved in a fatal accident. Often, these accidents are caused by distracted drivers who fail to notice a motorcycle and to yield the right-of-way.