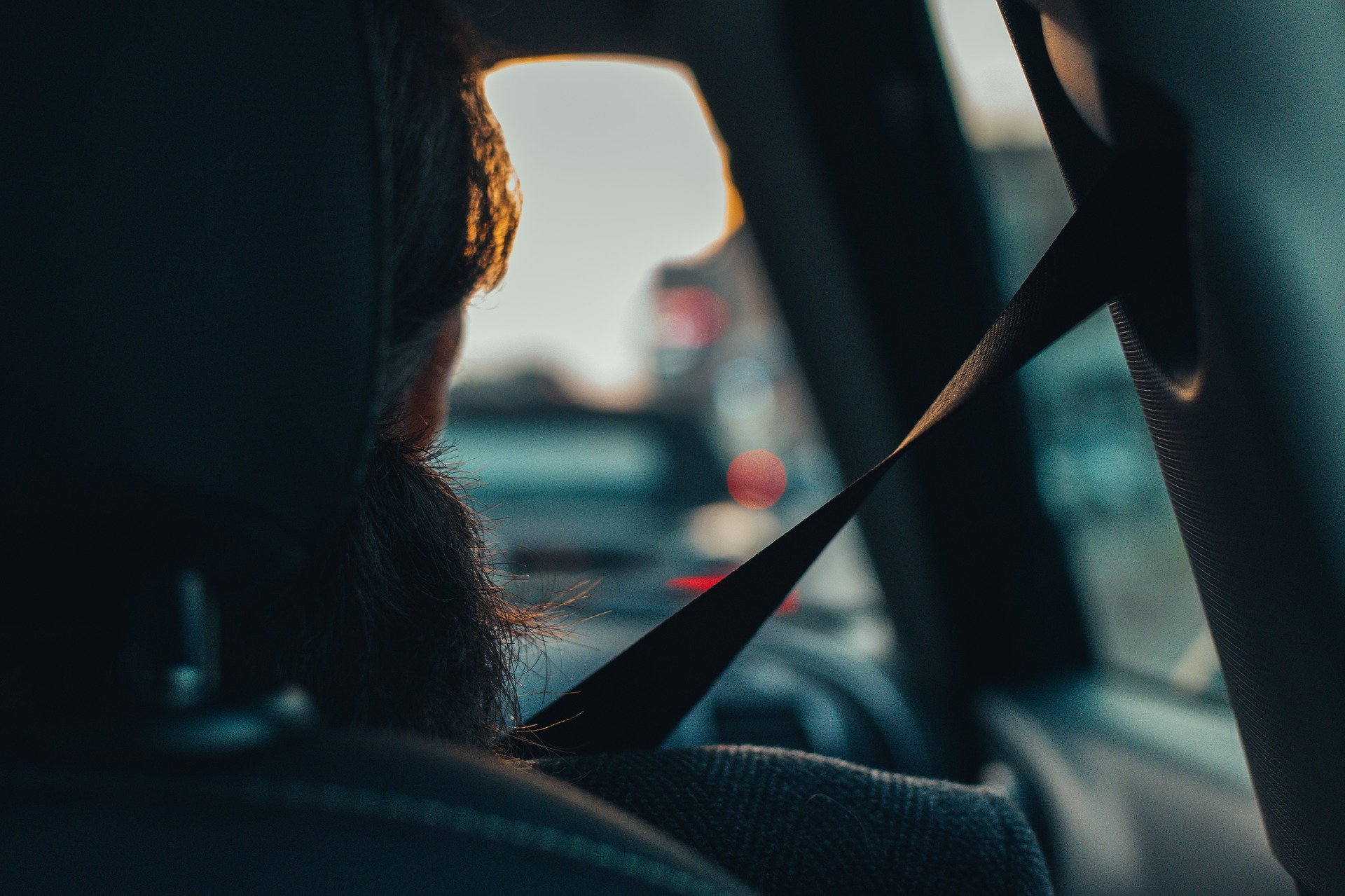 According to the National Highway Traffic and Safety Administration, over 15,000 lives are saved each year by seat belt use; a restrained vehicle occupant is 45-50% less likely to be injured in a traffic accident than one who is unrestrained, and crash victims who are thrown from a vehicle are four times more likely to die than those who remain restrained.

The benefits of seat belt use (and the consequences of failing to buckle up) are well-known, thanks in part to statewide campaigns promoting safety belts. Such campaigns have proven effective in states like Tennessee, which now boasts an 88% safety belt use average among drivers and passengers. While most Tennesseeans use their car’s safety restraint systems daily, many are uncertain about the specific state requirements for seat belt use, such as when seat belts are mandatory, how children of different ages and weights should be restrained, and who can be ticketed in the event of a seat belt violation.

1. Who is required to buckle up?

Tennessee requires all drivers and front seat passengers to wear seat belts whenever the vehicle is in forward motion. Although Tennessee law does not require adult back seat passengers to buckle up, all children under age 18 are required to wear a seat belt regardless of riding in the front or back.

The Nashville personal injury attorneys at David Randolph Smith & Associates have the experience to handle your important case.  Call today.

2. How should my child be restrained?

Like most states, Tennessee has graduated child seat belt laws, indicating that the seat belt requirements for each child depend on the child’s age and weight.

Children between ages 1 and 3, who weigh more than 20 pounds, must be restrained in a front-facing child safety seat in the back seat of the vehicle (if available).

Children between ages 9 and 15, OR children measuring 4’9” in height or more, must be restrained by the vehicle’s seat belt system.

Licensed teens between ages 16 and 18 must be restrained by the vehicle’s seat belt system.

3. Who can be ticketed for a seat belt violation?

Seat belt laws can be either primary or secondary, depending on the state. If a state’s seat belt laws are secondary, a law enforcement officer may only issue tickets for seat belt violations if the car was pulled over for a different offense; in other words, seat belt noncompliance is secondary to another traffic offense.

The driver is responsible for their own seat belt infractions as well as those of any underage passengers, with a few exceptions:

Licensed passengers over the age of 16 are responsible for themselves, meaning that they, rather than the driver, will be ticketed for failure to wear a seat belt in the front seat (if age 18 or older) or for failure to buckle up in the back seat (if between ages of 16 and 18).

If a parent is a passenger along with their minor child, the parent, rather than the driver, will be responsible for failure to correctly restrain the child.

4. What steps can I take to make sure I’m safety compliant?

For parents of children: While many parents know their child’s booster seat requirements, many are uncertain about the best car seats to purchase or how to properly install them. The National Highway Traffic Safety Administration page features reviews of different types of booster seats, instructions child restraint system installation, and examples of how to adjust straps and seat height to make sure your child is restrained in the safest manner possible.

For parents of teens: As a parent, you act as your teen’s primary role model for safe driving practices. For guidelines on setting safe driving rules with your teen, check out the Research Institute at the Children’s Hospital of Philadelphia. The Institute offers suggestions on which driving rules should be firm and which should be negotiable, and provides examples of a parent-teen driving contract, so that the entire family can practice safe driving habits.

For adults: An occasional lapse in seat belt use isn’t uncommon, but for too many Americans, it’s a slippery slope to a careless habit. The CDC’s reports on motor vehicle deaths is a sobering reminder of why it’s worth it to take a couple seconds and buckle up, and to push your fellow passengers to do the same. You never know whose life you might save.