The nation was horrified when facts came to light that an unlicensed crematory operator had discarded over 1,000 bodies on his property in Noble, Georgia. David Randolph Smith filed the first case, a class action suit, and was Class Counsel in the federal court trial in Rome, Georgia. Mr. Smith engaged The Fleissner Firm in Chattanooga, Tennessee as co-counsel for the plaintiffs. The firm worked with the national law firm of Lieff Cabraser to prosecute the case and bring the case to a conclusion via settlement after seven days of trial. 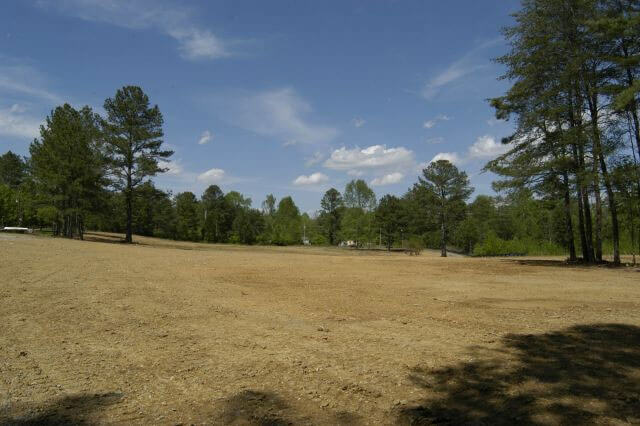 One of the purposes of tort law, in addition to compensation, is deterrence. Holding funeral homes and the Marshes accountable for what happened at the Tri-State Crematory will change funeral industry practices and prevent crematory abuses from happening again.For example, the February 2004 issue of Funeral Director, the industry’s leading trade publication, has a front page article titled, Crematory Due Diligence: The procedures and forms your funeral home needs to conduct due diligence when it utilizes third-party crematories. The article states:

We are honored to have handled this case and thank all of our clients, experts and co-counsel who worked so hard to bring this case to a successful conclusion.