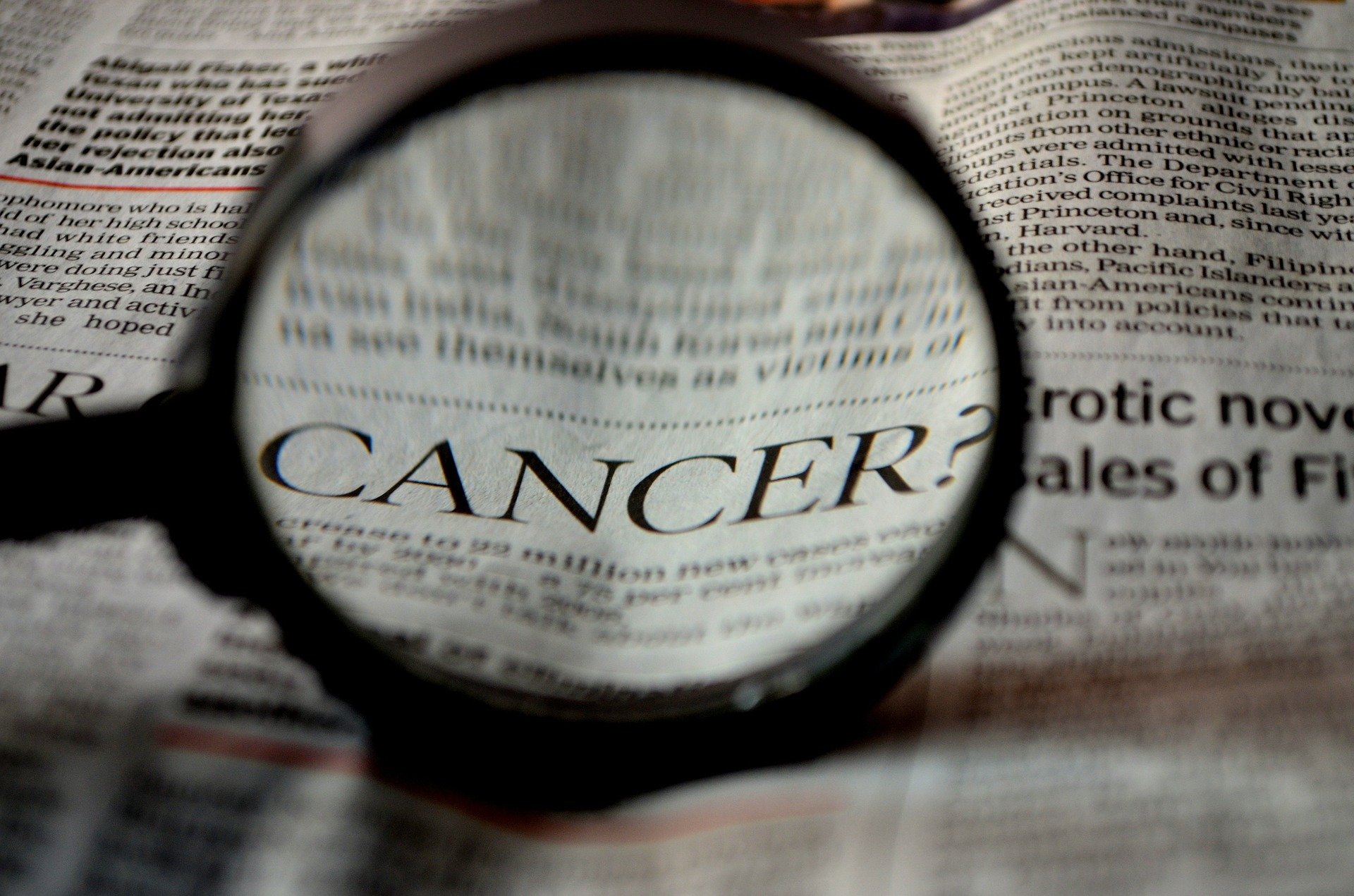 Zantac manufacturer Sanofi faces numerous lawsuits alleging that the popular heartburn medication may cause bladder and stomach cancer. In September 2019, the FDA issued a consumer advisory to alert the public of the potential dangers of Zantac and similar medications. Following the FDA’s announcement, major drugstore chains–including CVS and Walgreens—pulled Zantac from their shelves to protect consumers.

In April 2020, the FDA released a formal recall request, calling for all manufacturers of ranitidine drugs, such as Zantac, to pull their products from shelves immediately over concerns of exposure to potential carcinogens.

If you developed bladder, stomach, kidney, or colon cancer after taking Zantac, call our experienced defective drug attorneys to explore the next steps for your Zantac lawsuit.

Zantac is a brand name heartburn medication sold both over-the-counter and by prescription. Zantac’s active ingredient is ranitidine, a histimine blocker that targets the stomach to decrease painful acid. Ranitidine is a common ingredient in several other brand-name and generic heartburn relief drugs.

Unfortunately, ranitidine is also linked to a substance called N-nitrosodimethylamine (NDMA). The CDC describes NDMA as a “research chemical” that was once used in rocket fuel, but was discontinued for such uses when high levels of NDMA contamination were found in the environment.

A recent FDA advisory found that many ranitidine medications—including Zantac—also contain levels of NDMA. The link between ranitidine and NDMA is still under investigation. However, the FDA warned that NDMA is a “known environmental contaminant” and “probable human carcinogen”, meaning that it may cause cancer at certain levels.

In February, drug manufacturer American Health Products issued a recall on its generic ranitidine products due to NDMA cancer concerns. The recall was issued after tests of AHP’s heartburn medication showed that the drug contained potentially dangerous levels of NDMA.

Other ranitidine manufacturers, such as Novartis/Sandoz and Apotex, soon issued similar recalls. Zantac manufacturer Sanofi has not yet recalled its drug from stores. However, major drugstore chains such as Walgreens and CVS Pharmacy began pulling Zantac from their shelves in light of NDMA cancer concerns and resulting Zantac lawsuits.

In April, the FDA issued a formal recall request for Zantac and all other manufacturers of other ranitidine drugs. In its announcement, the FDA cited further research indicating that these drugs may result in “consumer exposure to unacceptable levels of [NDMA]”. The agency requested that all manufacturers of ranitidine drugs pull their products from stores immediately.

As the public became aware of the risks of Zantac and other ranitidine medications, many patients filed lawsuits stating that they developed cancer after prolonged exposure to Zantac. The types of cancer most commonly associated with Zantac include stomach, kidney, colon, and bladder cancer.

There are currently over 120 Zantac lawsuits pending in 21 judicial districts. 15 of these cases were recently consolidated in a multi-district litigation in a Florida court.

If you or a loved one develops cancer after taking Zantac, call the experienced Nashville defective drug attorneys at David Randolph Smith for a free consultation on your possible Zantac lawsuit.

Why Choose Us As Your Zantac Lawsuit Attorney

We would welcome the opportunity to discuss your case confidentially and free of charge.